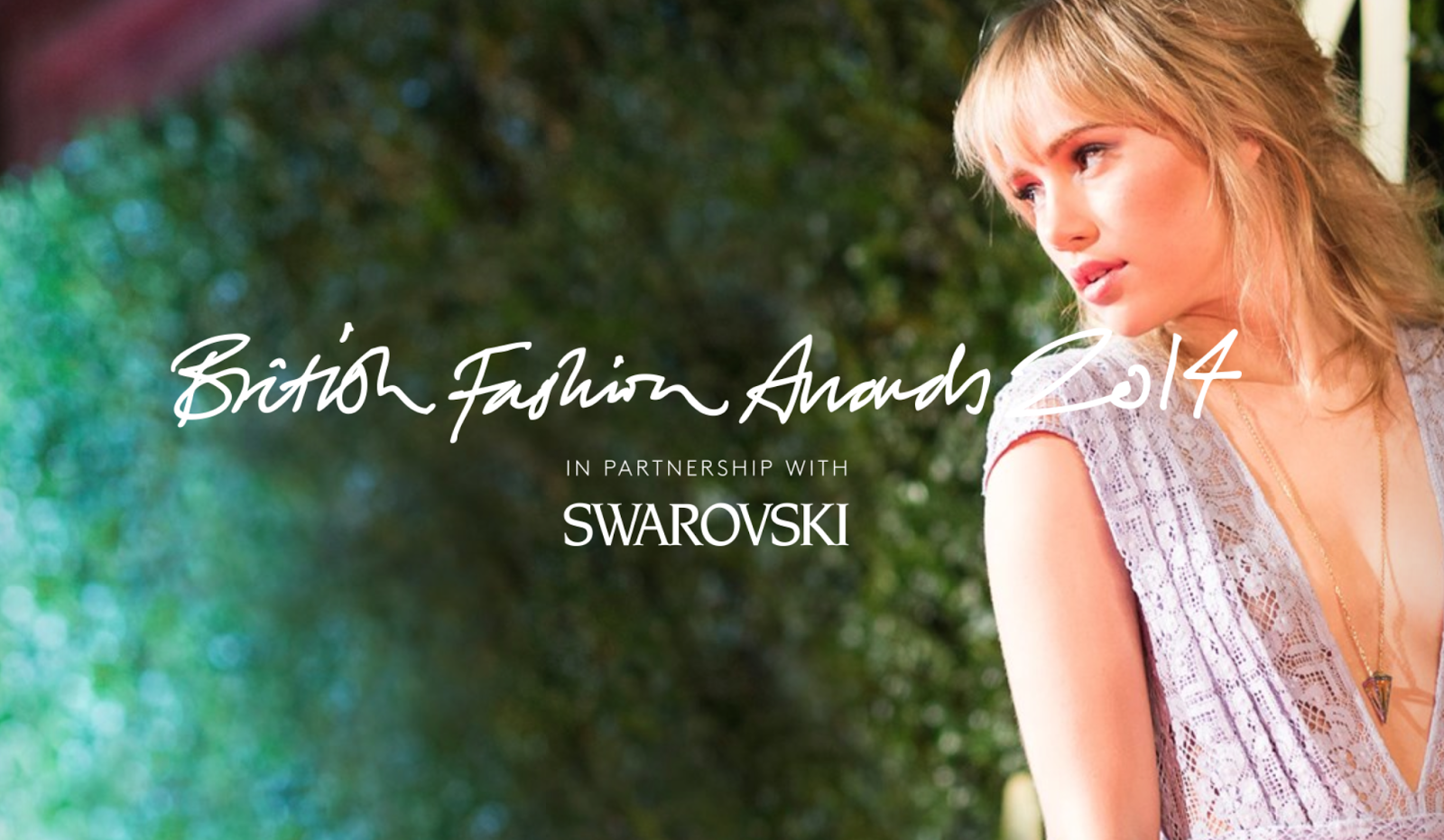 I attended this years award ceremony, it is by far one of my favourite annual fashion events aside from fashion weeks and the VS fashion show. The red carpet was jam-packed with the likes of Cara Delevingne, Kate Moss, Kendall Jenner, Anna Wintour, Rihanna, Rita Ora, Lewis Hamilton, Harry Styles, Victoria Beckham and my inspiration and the girl that has been my role model since the age of 10, Emma Watson.

But first, the winners are…

An innovative and directional designer who is emerging as a growing force in British womenswear.

An innovative and directional designer who is emerging as a growing force in British menswear.

An innovative and directional designer who is emerging as a growing force in British accessory design.

Gives recognition to a British designer who is creating global awareness of their designs in the media.

A British model who has contributed most to the international fashion scene in the past year.

Chris Moore will be honoured with a Special Recognition Award for a remarkable career that has spanned six decades and a contribution to the fashion industry.

Edward Enninful will be honoured with the Isabella Blow Award for Fashion Creator for his monumental contribution to the global fashion industry.

Recognising a non-British internationally acclaimed, leading designer who has directed the shape of fashion in the past year both in the UK and internationally.

Anna Wintour will receive the Outstanding Achievement Award at the 2014 British Fashion Awards for her tremendous contribution to the fashion industry.

An award recognising the creativity behind the most innovative and dynamic piece of editorial or advertising in the past year.

A British womenswear or menswear designer that is taking the global industry by storm.

A British womenswear or menswear ready-to-wear designer who has a strong global retail & e-commerce footprint and is a bastion of British fashion.

A leading British based designer brand that has made an impact on the international stage over the past year with global distribution, stand alone store(s), dynamic campaigns and an e-commerce platform.

An individual who most embodies the spirit of British fashion and is an international ambassador for London as a leading creative fashion capital. The only award decided by the public.

A leading British designer of ready-to-wear who has been instrumental in enhancing men’s fashion in the past year.

A leading British ready-to-wear designer who has been instrumental in enhancing women’s fashion in the past year.