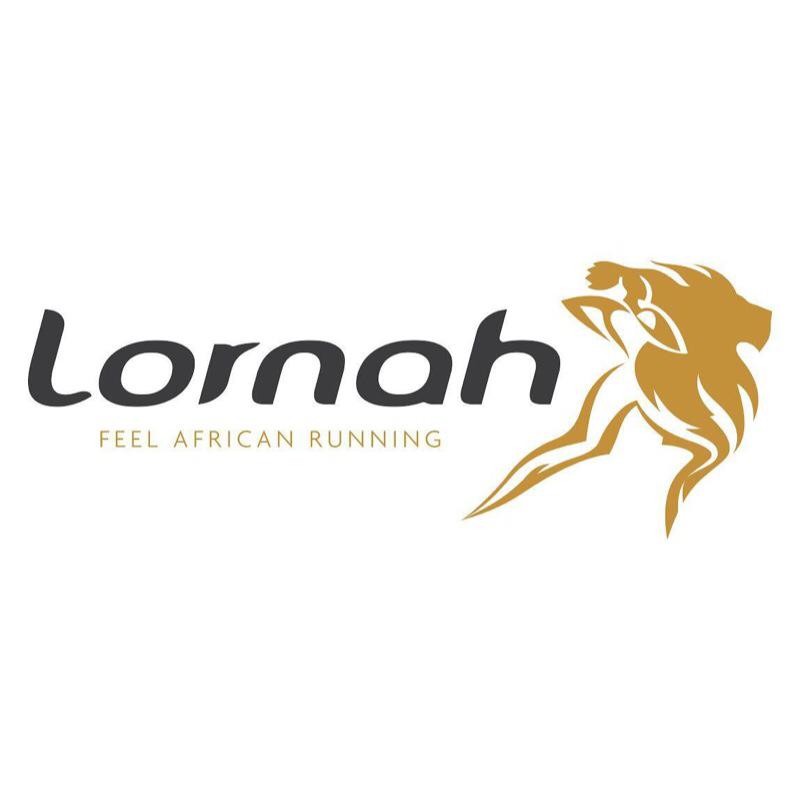 I am excited to announce that Lornah Sports will be at this years Womans World Show. This is a brand new women’s running apparel. Lornah Sports is inspired by Africa and designed by a champion! Lornah brings you a flattering and comfortable running range using bold African patterns, confident colours and designs.

Make sure you pop over to stand HF19 at the show to see their running range. 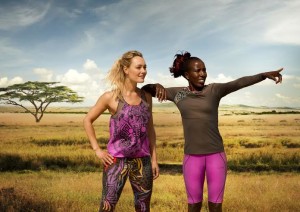 As soon as she could walk was she responsible for taking care of her livestock. She had to get up very early to take care of them before she could go to school.

This is the reason, she would almost always be late for school and so she had to run a distance of 5.5 km. At the lunch break she had to go back home so again she would run another 5.5 km. After school she took it easy but all together she ran 22 km on a daily basis. This was quite normal in Kenya and nobody realized that they were laying the foundation for a great future in athletics.

At school she competed in competitions and did quite well but was never National  champion.

Right after secondary school she was offered a scholarship for India to become a medical doctor but she turned it down and ran away from home to work as a house help for her cousin Susan. She was not comfortable with the idea to go to India at that time. At this time, Susan was one of the best athletes in the World and the first African woman to win a medal in the World Championships. Lornah would take care of Susan’s children, clean the house and prepare food on a daily basis. Susan motivated her to start running so that she could improve her fitness levels. After only a few weeks, Lornah was able to run with Susan, it was then that they realized she had a great talent for running. Soon after, she ran the Cross country trials but just missed the team. A year later she made the team and ran in South Africa in the World Cross, where she ended up around the 80th position.

She impressed many people and got an offer from agent Kim McDonald. She turned down Kim’s because she thought they would use her as house help for their athletes in London. Soon after that she contacted a small agent in Germany and from there she started her International career in Germany. After one year she moved, in December 1996,  to a well-known agent Volker Wagner to join the team of Tegla Loroupe, Susan Chepkemei and Joyce Chepchumba.  Volker Wagner told her in February 1997 that she had a race in Los Angeles in March and so she went to LA in March 1997. She came in 2nd but after disqualification of the Russian winner who took a short cut, she was announced the winner. In April she paced Joyce Chepchumba in the London Marathon.

She left Volker Wagner in 1998  due to the fact that he was not transparent on payments and since then she did her management together with her husband Pieter.

In 1997 she bought a piece of land in Iten with the  hope of building something for young talented women so they wouldn’t have to go through the same difficulties that she had. In 1998 she started the High Altitude Training Centre, an altitude training centre which is now among the best in the World and where the teams of UK, Canada, Poland, Turkey, Slovenia and many others train.

In 2014 Lornah opened the first all-weather track outside capital Nairobi as the first phase of the Lornah Kiplagat Sports Academy. The LKSA will be built on a 50 acre plot nearby the HATC and will be a bridge between secondary school and University. 70 % of the girls will be getting a full scholarship from the Lornah Kiplagat Foundation.

In 2014 Lornah also launched her own sports brand, “ Lornah Sports “ because she wanted to create something different.  She has been sponsored for 20 years but was never comfortable in the equipment she got. She was wondering why functional apparel could not look good at the same time. The big brands were not interested so she decided to set up her own apparel line. The line is at the cross roads between function and fashion.

I cannot wait to see what else Lornah has in store for us. 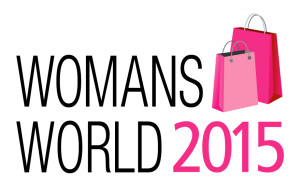 The last of the birthday antics! ☀️ Turning 2

When you find out rhubarb margaritas are on the me

When the sun comes out!☀️😋 If you haven’

Sun out! Dress out! ☀️ An Easter weekend well

That’s a wrap! 🎬 Heading to the races this S

Howth! 🤍 This will forever be one of my favour

That’s a wrap! 🎬 Are you planning a city bre

In fairness, could we look happier? 😂 Wicklow

Guess who finally took their new GoPro out to play