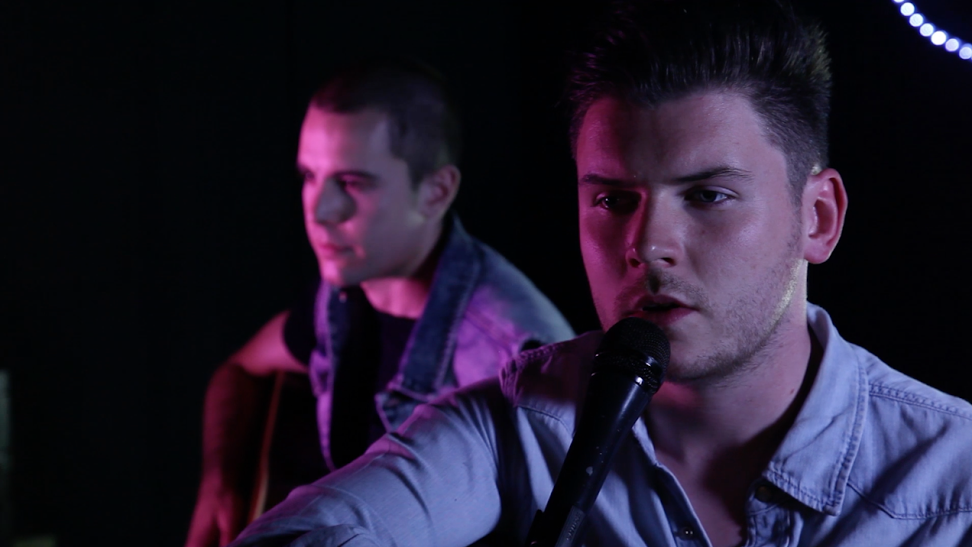 How are we all today? A few of you might have seen some of my Snaps and Tweets last night about a movie screening I went to at Filmbase in Temple Bar. It was the first screening of Plain Sailing Films “Shoebox Memories”. I really enjoyed the movie so I decided to share this blog post with you to spread the word. 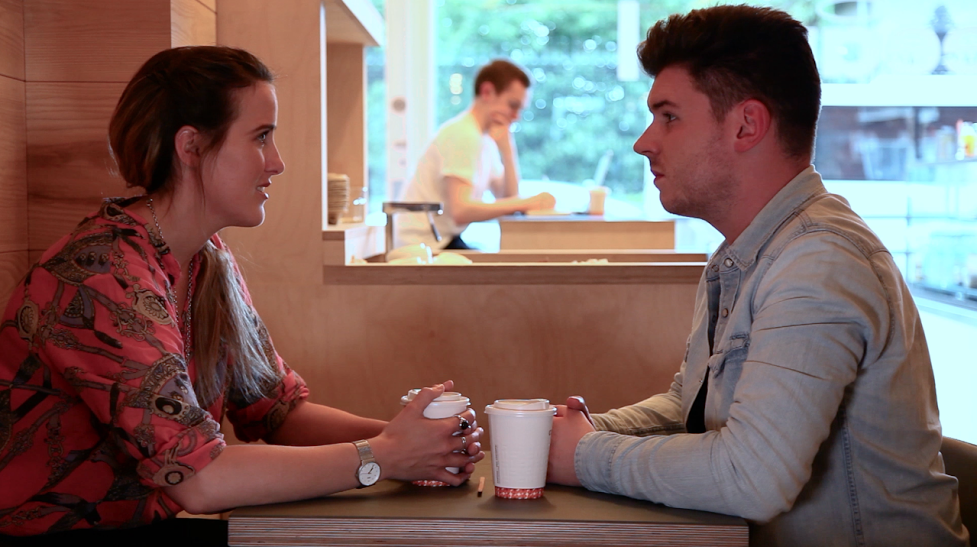 What’s the movie about?

Shoebox Memories is a love story inspired by music. It follows jaded and heart-broken musician, Chris (Colm Gavin) as he meets new girl, Emma Jane (Jemma NicLochlainn). The two embark on a no-strings-attached relationship, but Chris struggles against falling in love all over again. While experiencing the highs and lows of his new found relationship, Chris deals with his feelings and frustrations the only way he knows how, by playing music. 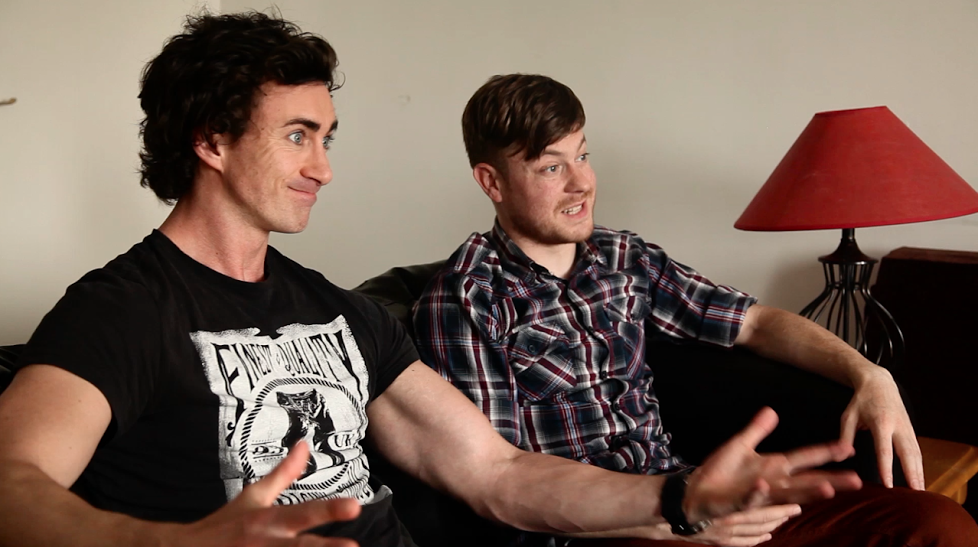 Plain Sailing Films is an exciting new production company, launched by director Jason Branagan and film and music producer Laurance Meade. Their debut is one of only 10 films that was selected for the prestigious Dingle International Film Festival and we can expect lots of exciting new projects from their company in the coming months.

The movie kept us in suspense with the ‘no-strings-attached relationship’ and the ‘will it or won’t it work out’ scenario. The music and overall ‘Irish lads’ humour had us all hooked within minutes. If you are a movie fanatic like myself you should definitely check this one out.

Question for the director – when is the sequel coming out? 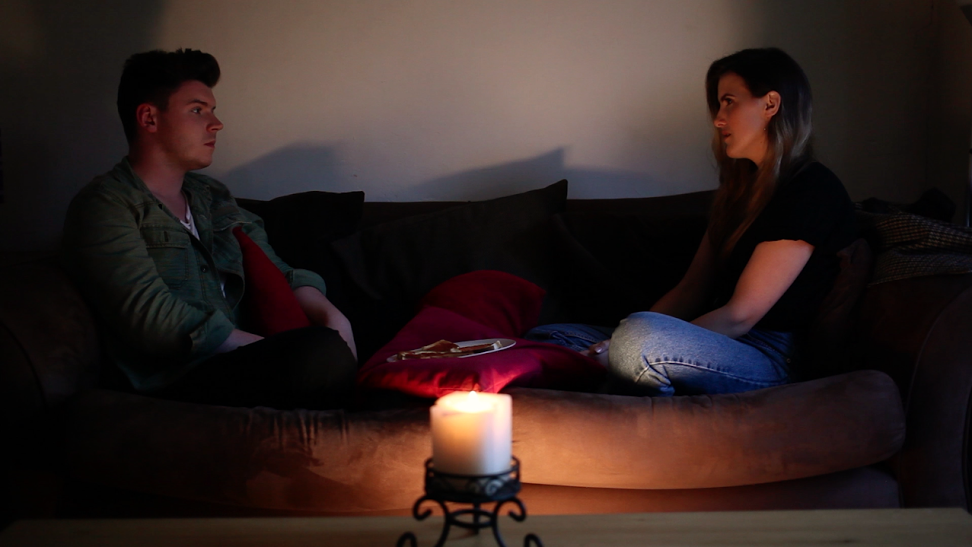 Directed and written by: Jason Branagan

Join me for updates on my #BOSS life… 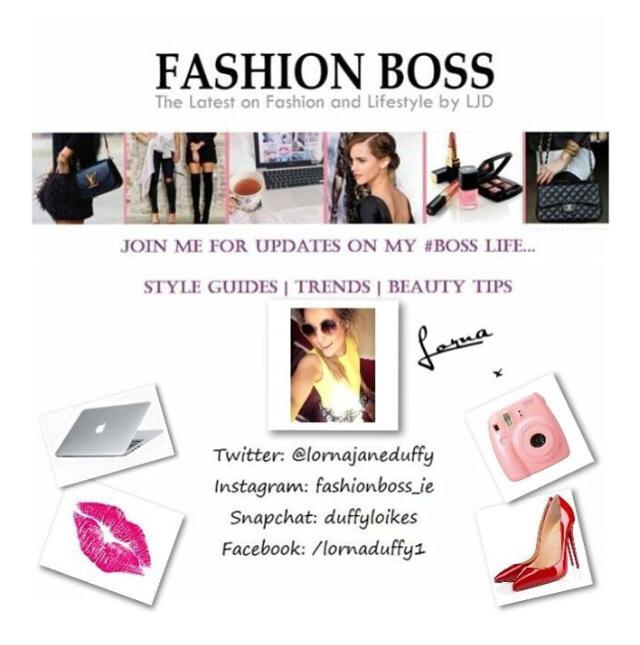