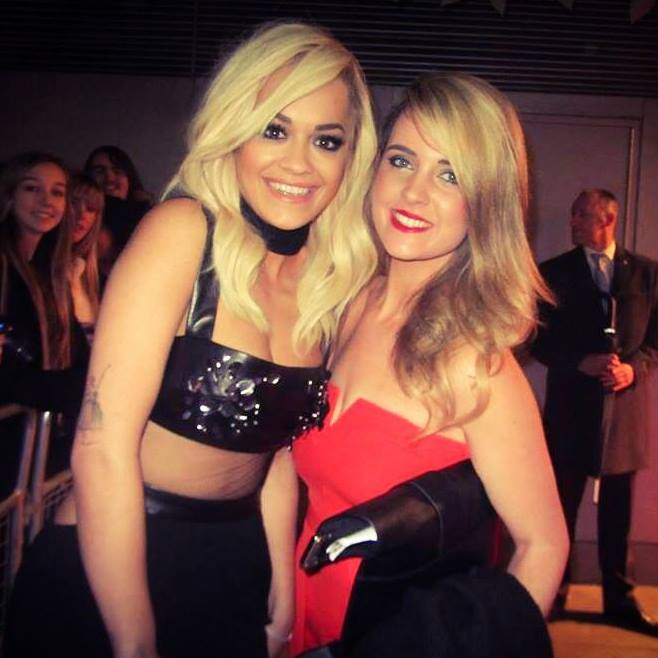 As most of you already know, each year the British Fashion Awards celebrates the creativity and success of British designers and creatives for their ability to set the global fashion agenda. The British Fashion Awards has been celebrating the contributions of British designers, creatives and models to the international fashion scene since 1989. I had […] 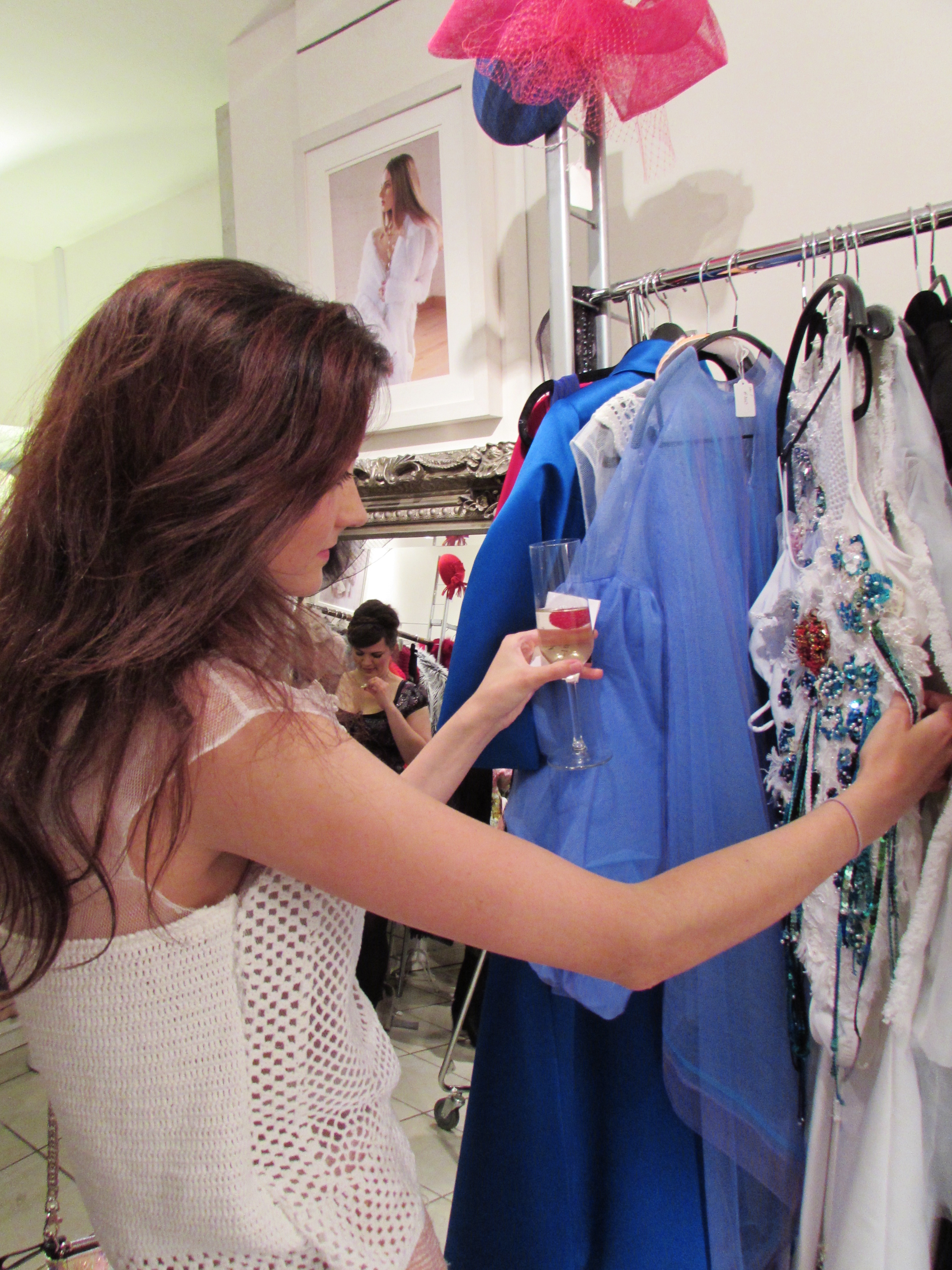 Last night Marion Cuddy of Marion Cuddy Irish Designers Emporium hosted a night of Fashion & Fizz in Powerscourt Townhouse. I was delighted to be be attending because I was dying to try out my new Canon camera ( I am addicted to Canon cameras). When I arrived, I caught with many designers including Rebecca […]

That’s a wrap! 🎬 Want to freshen up your wor

Is this place even real? 🤍 Wicklow Walk Idea:

Golden Hour! 🤍 My favourite time of day in one

It’s been a while since I’ve boxed anything bu

That’s a wrap! 🎬 Want to create a capsule wa

Blow away by the views..literally!😂💨 DUBLIN

If you go into the woods today…! 🐻 DUBLIN HI