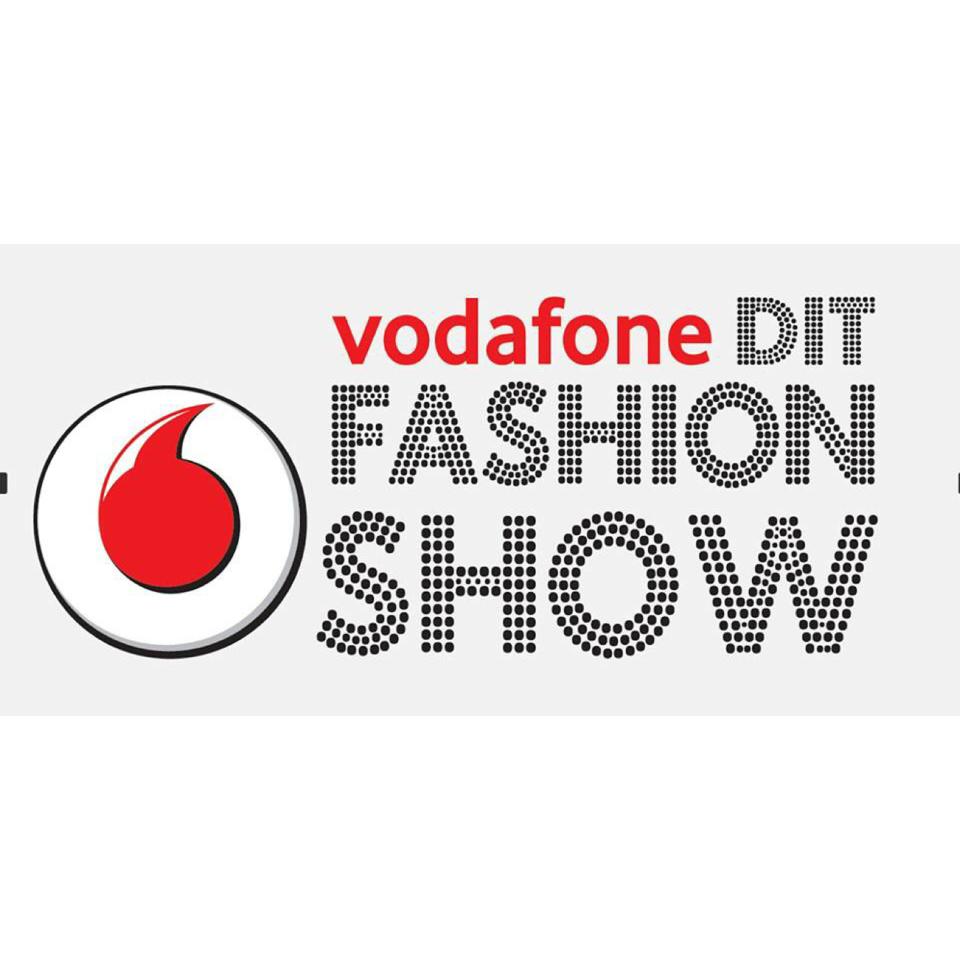 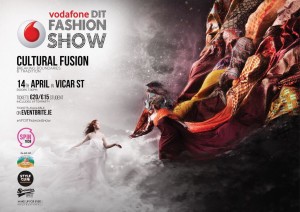 Another Year Another Show

On Tuesday April 14th, the Vodafone DIT Young Designer Show took place in Vicar Street, as part of the DIT Fashion Show 2015 in aid of the Jack & Jill Children’s Foundation. This year I went to the show with two of the girls, I had been looking forward to the show for months so I was excited to see how the months of hard work by the DIT students had paid off.

Throughout the entire show aside from the clothes, the fab goodies bags, the entertainment AND the atmosphere, I loved the makeup by Makeup Forever and the hair by Robert Chambers – they were spot on with each look! 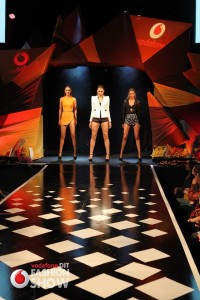 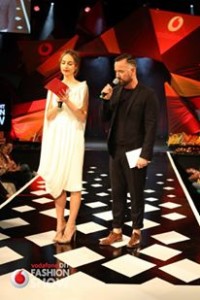 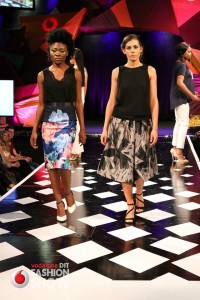 There were many different sections throughout the show from Cultural Fusion, Asian Persuasion, Aloha Hawaii, Irish Design and Student Design. It was almost impossible to pick one favourite. I loved them all! 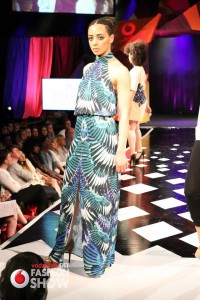 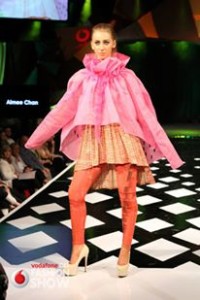 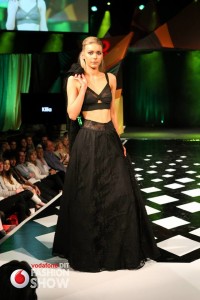 On this years Young Designer judging panel was Brendan Courtney, Maria Fusco, Bairbra Power, Umit Kutluk, Jules Fallon & Lou Conlon. The theme for this year’s show was “Cultural Fusion – Breaking Boundaries and Tradition”. The theme this year was fantastic. It left so much to the imagination. 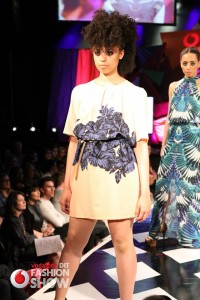 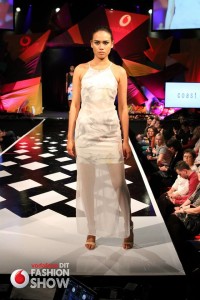 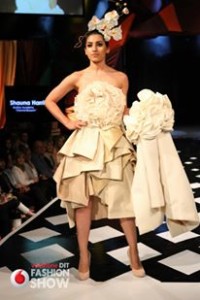 All of the finalists had shown a lot of creativity in their pieces so the competition was tough. The winner of the Young Designer Show was…LAMIS GOUMAA! A huge congratulations to her again. Her design was called “Fauna”, it was inspired by her huge interest in wolves. Lamis won an amazing prize and a cash prize for €3,000!

A huge congratulations again to all of the organisers and to everyone who took part. What a show! Until next year…